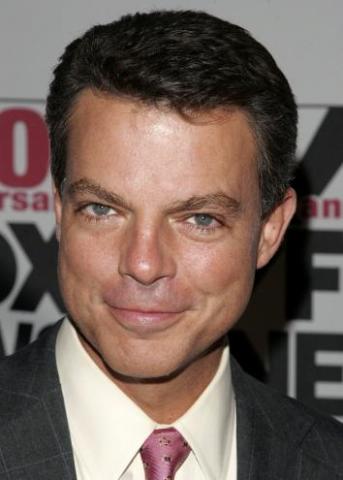 <br />"Shepherd's Secret" is one of those drinks, that as good as it is, you need to learn to love it. There are many drinks like that--the traditional Negroni is one, for many people who are not used to the inherent bitterness of the Negroni. The "Shepherd's Secret" was only my secent cocktail made with Amaro Abano. It had only one rating (4.0), probably done by the person who posted the drink! So I gave it a try, mostly because the cocktail required only three major ingredients, all of which I had: blended Scotch (Dewar's), Amaro Abano, and green Chartreuse. So I carefully measured everything, stirred, and strained, drank, and rated--3.0.

The primary reason was that the Amaro Abano seemed to be the main player, overwhelming even the green Chartreuse. Not obnoxiously so, but enough to say too much pepper taste. So, rather than tossing the drink down the kitchen sink, and cleaning out the pipes, I decided to see what I could do to overcome the pepperish taste from this batch. After giving it some thought, I decided to do the simplest thing I could think of--float a small amount of the blended Scotch. And, by golly, it worked! I rated the revised drink as 4.0. The lesson to be learned here, if there is one, is that instead of changing proportions, simply floating one of the key ingredients can make a world of difference, and solve what was thought to be a major problem.